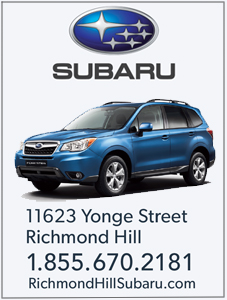 Russian Canadian Broadcasting (RCB) is a not-for-profit Russian language media corporation in Canada founded in 1993 and located in Toronto. RCB encompasses TV and Radio broadcast as well as print media.

RCB aims to integrate the Russian-speaking community into the social, cultural, public, and political fabric of the Canadian society while preserving the cultural and historical heritage of Canadians from the former Soviet Union. The Russian-speaking community of Canada has been formed as one of the most important and an inalienable component of the Canadian multicultural mosaic and it is continuously growing. New immigrants are highly cultured and well-educated people get well adapted into the Canadian reality. However, although proud Canadian citizens, they continue to be very much interested in political and cultural news regarding Canada, Russia and other countries.

RCB allows its viewers, listeners and readers to be updated with the latest Ontario news, as well as informing them with much Canadian life. The audience of the televised program MixTV and the radio show Intersection includes people from Poland, Czech, Slovakia, Serbia, Slovenia, Bulgaria, and other Eastern European countries. Many of them used to study Russian and can fluently speak the language. According to Census 2016 data, there are 520 000 Russians in Canada. By adding up citizens with other ethnic backgrounds who immigrated from the former Soviet republics as well as East Europeans, we will almost double this amount. About half of Russian-speaking Canadians live in Ontario, mostly in the Greater Toronto Area.

Nasha Gazeta (“Our Newspaper”) is a weekly RCB edition. Nasha Gazeta is the only professional Russian language newspaper available in Ontario.

RCB cooperates with one of the world’s largest news agencies, e. g. Associated Press, Reuters, Canadian Press as well as Radio Liberty. That provides an opportunity to bring its TV viewers, radio listeners the latest news from every corner of the world. The Russian-language news is available online on this website.

The total audience of those Ontarians who watch Mix TV, listen to the radio show Intersection and read Nasha Gazeta comprises about three hundred thousand people. There is virtually no Russian-speaking inhabitant of the Greater Toronto Area who has not viewed, listened or read RCB media. 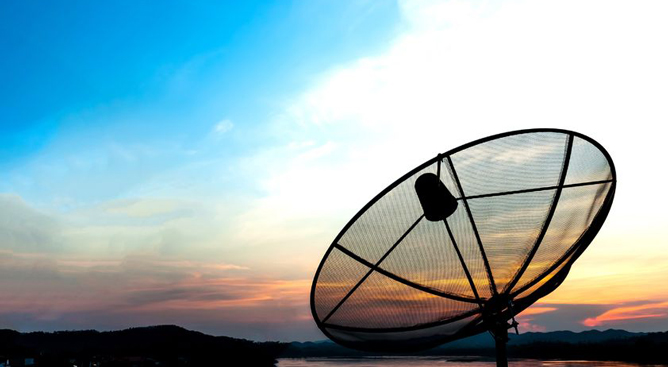 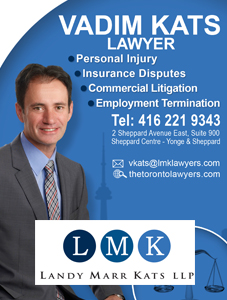